Nashville‘s third On the Record special, which aired Wednesday night, is the closest you can get to being a roadie for the ABC drama without having to share a tour bus with a snoring Gunnar.

Along the way, we learn some interesting tidbits about the Music City gang. Who doesn’t like big crowds? Who gets caught dancing like a goofball? Who’s a little awestruck at seeing audiences respond well to his music?

We’ve pulled a bunch of moments from the episode and gathered them into the photo recap below. So pack up your guitar picks and finalize your set lists, then click through the pics for highlights from the special. 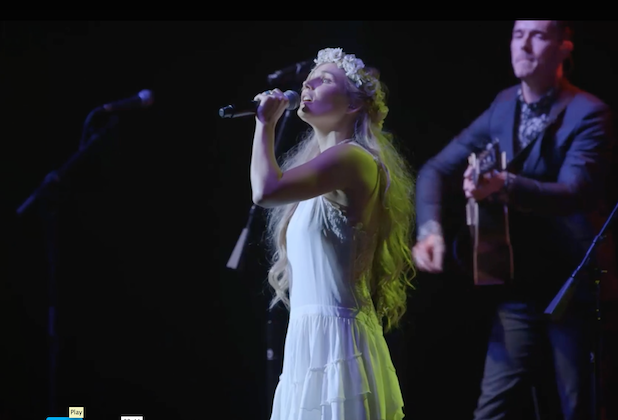