TNT will exhibit Good Behavior and visit an Animal Kingdom in 2016.

The basic cabler on Thursday greenlit the aforementioned dramas, which are headlined by Michelle Dockery (Downton Abbey) and Ellen Barkin (Sea of Love), respectively.

Adapted by former Wayward Pines showrunner Chad Hodge from the Letty Dobesh books by Blake Crouch, Good Behavior is described as a “seductive thriller” following Letty (played by Dockery), a thief and con artist who, fresh out of the clink, learns of and sets out to derail a hitman’s assignment to kill a man’s wife. 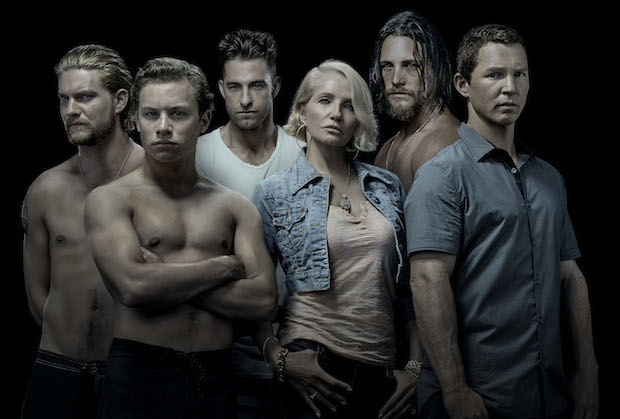 “Good Behavior and Animal Kingdom are muscular, distinct dramas that will define the new direction of TNT,” original programming EVP Sarah Aubrey said in a statement. “We believe audiences will love watching Michelle Dockery trade in her manners for the life of a sexy, complex ex-con in Good Behavior and Ellen Barkin and Scott Speedman command an unruly family of criminals and adrenaline junkies in Animal Kingdom.”

Which of TNT’s new additions most catch your attention?