Oh, no, we’re not talking about FX’s delightfully brash Chris Geere-Aya Cash comedy — we’re hurling an insult at the 10 series that have the dubious distinction of making TVLine’s countdown of the 10 Worst Shows of 2015.

Before we dive in, allow us to point out that no Kardashians were harmed in the making of this list.

Team TVLine decided not to zero in on the Keeping Up Withs and Real Housewives of the world, but rather, at shows and networks who should’ve (or at least could’ve) tried harder, aimed higher and dug deeper — but instead merely dug their own creative graves. 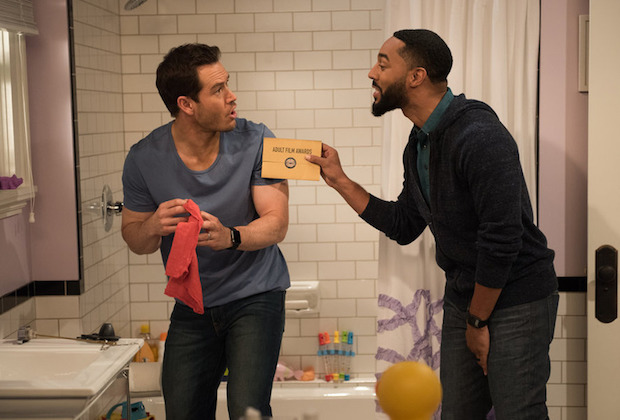