Angels have always been key players in the Christmas season — but in 2015, they wear diamond and sapphire-encrusted bras valued at roughly $2 million.

In one of the most relatable quotes I’ve ever read, Aldridge told People magazine: “I’m hoping that my husband will buy [the $2 million bra] for me for Christmas.”

But the Victoria’s Secret Fashion Show is so much more than a mere pajama parade; this year’s telecast also featured performances by Selena Gomez, The Weeknd and Ellie Goulding. Just think of them as the three wisemen — excuse me, wise-people — of this modern Christmas tale.

Eager to see more? Go on and click through our gallery of photos from the show below. 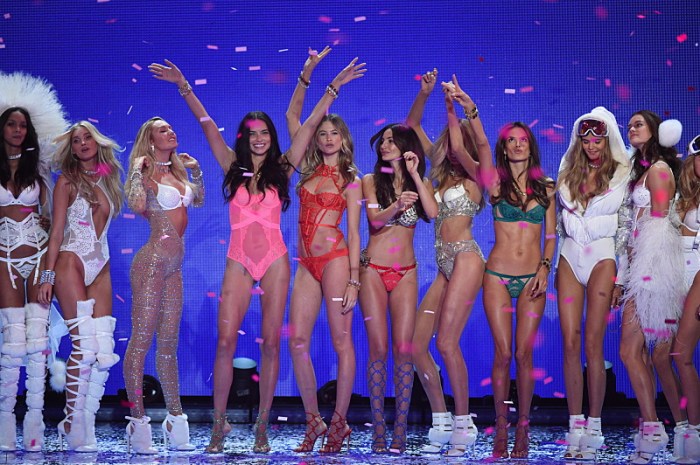