The “time is now” for DC’s Legends of Tomorrow to assemble and face a fierce threat, as seen in the new key art for The CW’s Arrow/Flash offshoot series.

Check out the new poster, then read below for more: 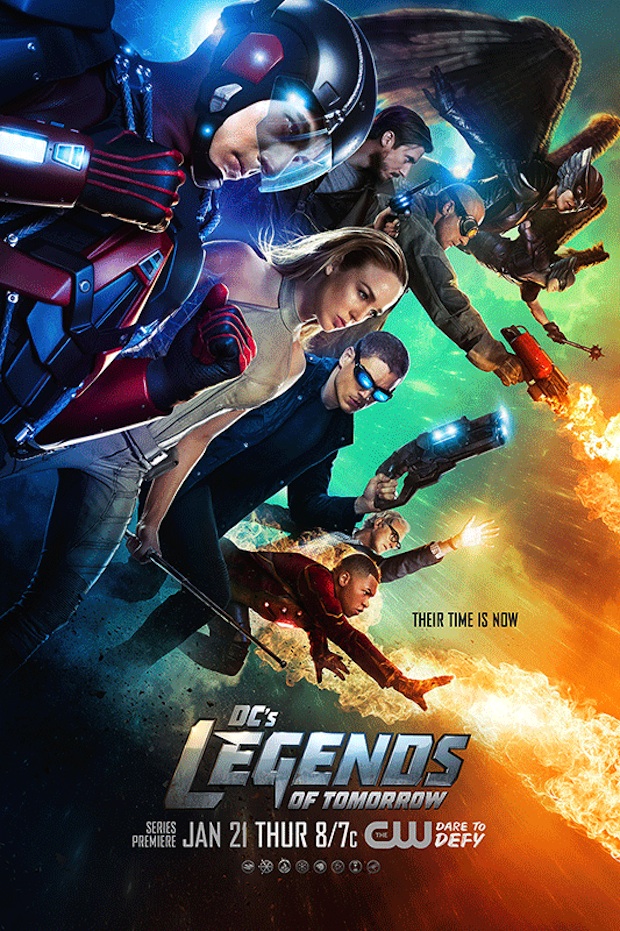 Can you wait another seven weeks for Tomorrow to come?