Soap legend David Canary, who won five Daytime Emmy Awards for playing All My Children twins Adam and Stuart Chandler, died on Nov. 16 of natural causes. He was 77.

Canary was primarily a theater actor before breaking into TV in the ’60s, first as Mia Farrow’s physical therapist in Peyton Place and next as Ponderosa ranch foreman Candy Canaday in Bonanza. In 1978, he kicked off his daytime soap career with a role on Search for Tomorrow. He followed that up with stints on The Doctors and Another World, before kicking off his 27-year run on All My Children in 1983.

Canary left AMC — and the acting profession — in 2010, although he returned to the soap in 2011 for a few series-ending episodes.

A memorial tribute will be held at a later date.

Many of Canary’s former AMC co-stars took to social media on Tuesday to pay their respects.

I just learned the news that the wonderful David Canary has passed away–I saw it posted on Kelly Ripa”s site. My deepest and heartfelt sympathy to his wife Mo and his children, Christopher and Katie. Rest in peace, David–you warm and generous, talented and fabulous man, actor and friend! I am so grateful to have known you–and to have had the privilege of sharing the AMC stage with you! I will never forget you. ❤️

So sad to learn of the passing of the great David Canary. A incredibly talented actor. A wonderful man. I was lucky to know you.

#rip #DavidCanary You were the epitome of class. It was a joy and an honor to call you a colleague. #AllMyChildren

If you like TVLine, you'll LOVE our email news alerts! Click here to subscribe.
All My Children Finale Photos: Pine Valley Vets Past and Present Unite to Say Goodbye 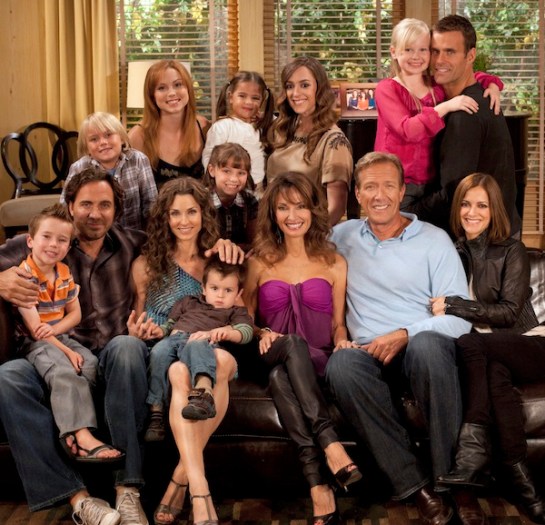