There are still several weeks left before Fox cracks open Cooper Barrett’s Guide to Surviving Life, but we’ve already got a sneak peek at some of its wisdom.

Premiering Sunday, Jan. 3 at 8:30/7:30c, the freshman comedy stars Jack Cutmore-Scott (Kingsman: The Secret Service) as the titular sad sack who doesn’t have the job he wants and has accidentally fallen in love with his across-the-hall neighbor Kelly (Being Human‘s Meaghan Rath).

As Cooper struggles to survive each of life’s many challenges, he guides viewers through the whole messy ordeal. Charlie Saxton (Betas), James Earl (Ground Floor) and Justin Bartha (The New Normal) round out the cast.

In TVLine’s gallery below, five exclusive posters for the Fox series offer a glimpse at some of Cooper’s unorthodox life lessons. Scroll through the photos, then hit the comments with your thoughts! 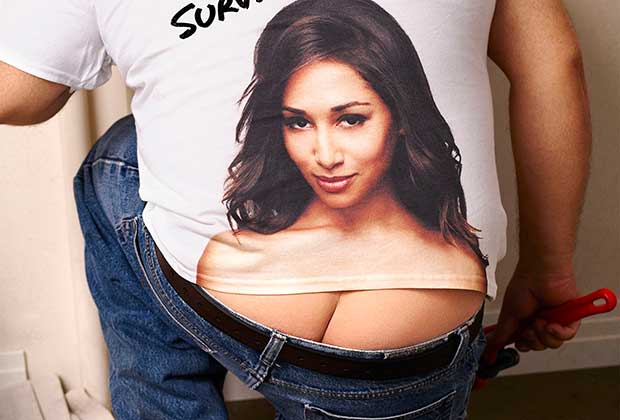