Dressed in black, Celine Dion took the American Music Awards stage on Sunday for a moving tribute to the victims of the recent terrorist attacks in Paris.

Performing a beautiful song made famous by French singer Édith Piaf, Dion stood before a Parisian backdrop, complete with the Eiffel tower and the country’s official flag.

It was a considerable change of pace for the high-energy show. Instead of people throwing shade, or dancing along to their favorite jam, the camera cut to audience members sobbing and reflecting on the recent tragedy.

Dion was introduced by 30 Seconds to Mars’ Jared Leto, who also paid tribute to a friend and co-worker lost in the senseless attacks. “France matters, Russia matters, Syria matters … the entire world matters,” he said. “And peace is possible.” He then went off on a brief tangent about immigration, highlighting President Barack Obama and the late Steve Jobs as two notable individuals whose parents were immigrants.

Your thoughts on Dion’s touching tribute? Drop a comment with your take below. 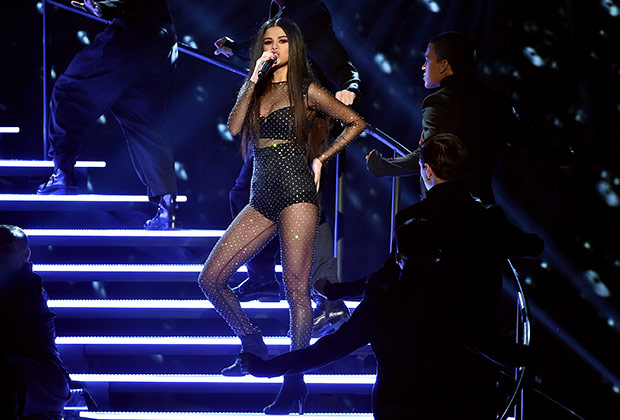