On the first day of Christmas, Sofia Coppola gave to me: the first glimpse of a tongue-in-cheek Netflix holiday special starring Bill Murray.

The streaming video service has released a new trailer for A Very Murray Christmas, the Coppola-directed, star-filled seasonal special with Bill Murray at its center.

Written by Murray, Coppola and Mitch Glazer, the project is described as “an homage to the classic variety show,” with Murray (as himself) fretting that no one will show up for his TV show due to a terrible snow storm in New York City.

A Very Murray Christmas will be available on Dec. 4.

Press PLAY on the video above to get the holiday season started. 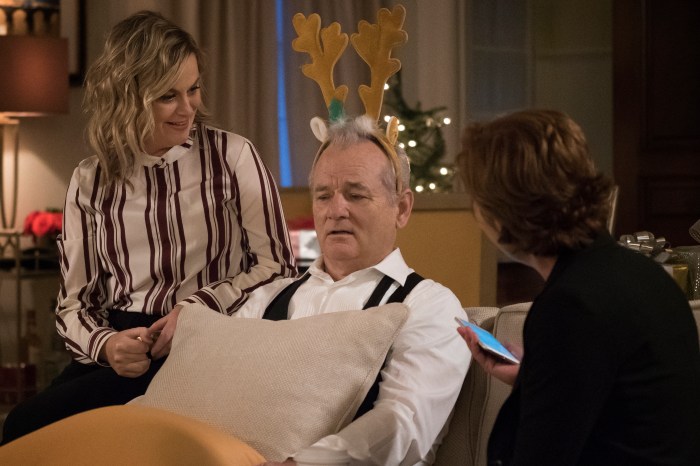