Charlie Sheen is set to make a major announcement on Tuesday’s Today show, and rumors persist that it’s related to the actor’s health.

According to TMZ, the Anger Management and Two and a Half Men vet will confirm that he is HIV positive.

The Today show touted the forthcoming Sheen Q&A on Twitter, teasing that the actor would give a “revealing interview” to co-host Matt Lauer.

An NBC rep could not be reached for comment. 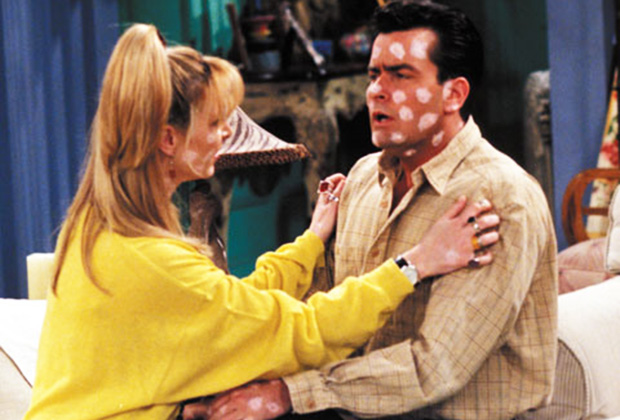