The first time Ann Dowd encountered the world of True Detective‘s “spaghetti monster” Errol Childress and his seriously disturbing ladyfriend Betty, “I thought, ‘You’ve got to be kidding me’,” she says.

Dowd was considering the part of Betty — an emotionally (and likely mentally) stunted woman with incest and violation in her past.

Dowd almost turned it down. “It’s too grim. There’s enough grim in the world,” she tells TVLine. “I don’t know that I would have jumped on it — except it was so well-written and the [cast] was so good.”

And so Dowd became one of the buzzy series’ biggest reveals, in the process adding yet another TV credit to a resumé built over her 30-year acting career. We asked the Leftovers series regular — who’s back on that HBO drama this Sunday — to look back on her body of small-screen work and give us behind-the-scenes scoop on some of our favorite shows.

Click through the gallery below to hear what Dowd has to say about sweating it out on North & South, taking her time with Mulder and Scully, seeing stars on Third Watch and getting holy with Louie. 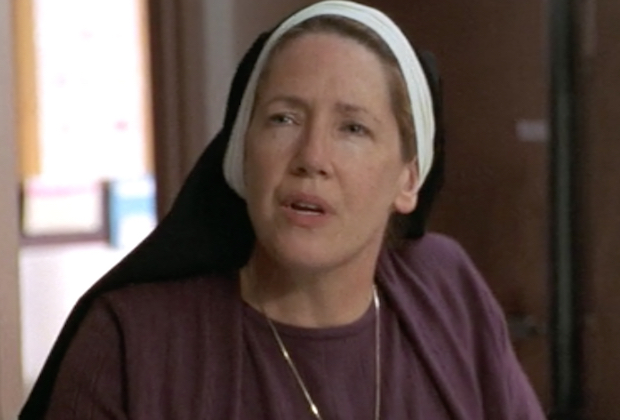