Per FX, the current Hotel-themed season is pacing ahead of the average ratings of all prior installments on a Live+3 basis. Additionally, Hotel‘s premiere stands as the second most-watched telecast in FX history, second only the debut episode of AHS: Freak Show.

Where would you like to see the AHS franchise venture next? Mars, perhaps (see below)? Vote in the comments! 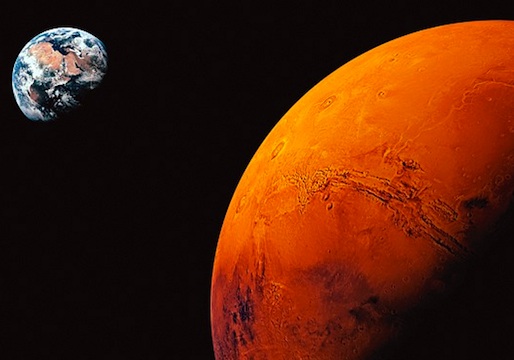