Which CBS series will inherit the coveted post-game perch on February 7, 2016?

The trend in recent years has been to hand the Holy Grail of timeslots to a burgeoning hit a la NBC’s The Blacklist, Fox’s Brooklyn Nine-Nine and CBS’ Elementary. So, by that measure, encouraging rookie dramas Supergirl and Limitless would be obvious candidates.

But what if the Tiffany Network — which is expected to make a final decision in the coming weeks — broke with recent tradition and went with something a little more… out of the box? Glad you asked!

Scroll through the gallery below — or click here for direct access — to view the 7 ideas, ranging from crazy-bold to somewhat-safe, we think Les Moonves & Co. should consider. 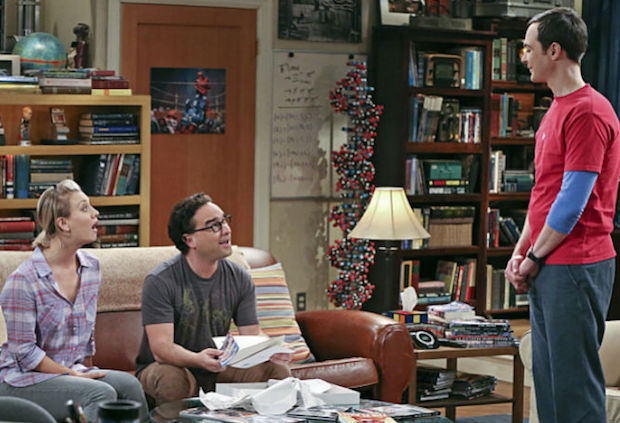