In what will go down as the least shocking TV development of the month, AMC has renewed The Walking Dead for Season 7. Companion series Talking Dead has also been picked up for another season.

In a refreshingly cheeky statement, AMC president Charlie Collier said, “Thank goodness someone had a Magic 8-Ball with them in our many long internal meetings about these renewals. When, on the third shake, ‘without a doubt’ filled the murky blue screen, we knew we had to proceed with new seasons of The Walking Dead and Talking Dead.

“All joking aside, we are so proud to share these shows with fans who have been so passionate, communicative and engaged,” the exec added. “We are grateful for and continually impressed by the talent, effort and excellence on continuous display by Robert Kirkman, Scott Gimple, Chris Hardwick and the many people with whom we partner to make these unique shows possible. The result: More Walking and Talking. Hooray.”

Despite the Season 6 premiere being down a tick in the ratings, Walking Dead remains a force of nature, with its most recent episode drawing 18.2 million viewers and 12 million adults 18-49 in live+3 data (which was up vs. the corresponding Season 5 episode). Meanwhile, last Sunday’s Talking Dead approached series highs with 7.3 million viewers and 4.6 million in the key demo. 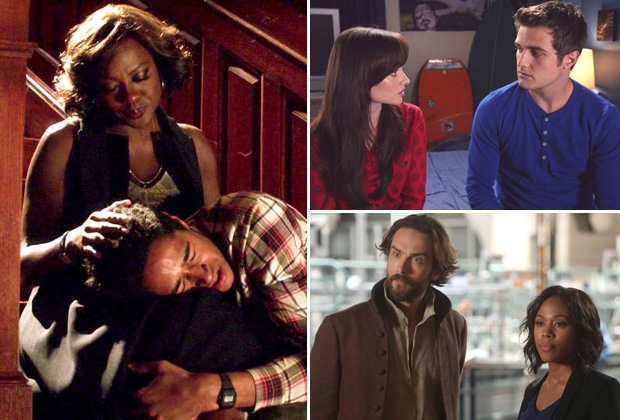