This is a fitting premiere date: Hulu has announced that its time-tripping JFK assassination thriller 11.22.63, starring James Franco, will bow on February 15, 2016 — AKA Presidents Day.

The nine-hour limited series, based on Stephen King’s 2011 novel and produced by J.J. Abrams, revolves around high school English teacher Jake Epping (Franco), who travels back in time to prevent the assassination of President John F. Kennedy. But his mission is threatened by Lee Harvey Oswald, falling in love and the past itself (which doesn’t want to be changed).

Bridget Carpenter and Bryan Burk serve as EPs alongside Abrams and King. 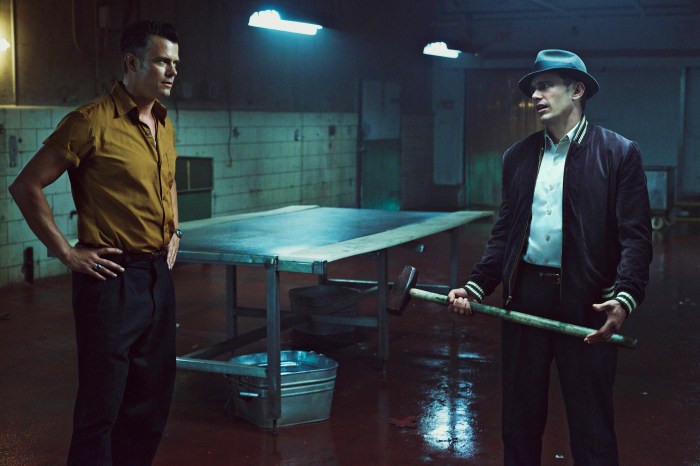