When Freeform’s Stitchers returns for its second season in 2016, Kirsten and her fellow brain-invaders will be faced with a problematic pair.

John Billingsley (True Blood, Star Trek: Enterprise) will recur in Season 2 as Mitchell Blair, an NSA executive who arrives on the scene as part of an “abrupt change” to the Stitchers’ organization. Described as having a “folksy, disarming charm” to mask his “ice-cold intent and deadly ideas,” we’re thinking Mitchell will prove quite the thorn in Maggie’s side.

Additionally, Cassidy Freeman (Smallville, Longmire) will guest-star as Ellie, a hacker who uses her “impressive skills” to taunt the Stitchers team.

Billingsley and Freeman’s characters will both be introduced in the second episode of Season 2.

Your thoughts on Stitchers‘ new additions? General hopes/fears for the new season? Drop ’em in a comment below. 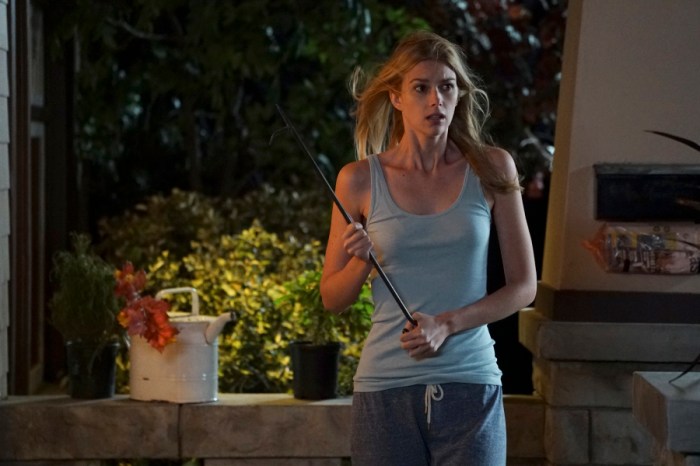