Hawaii Five-0‘s Steve McGarrett will learn that moving on from Catherine is not without its hiccups, when Falling Skies’ Sarah Carter begins a recurring run on the CBS drama.

In Five-0‘s second November sweeps episode, titled “Na Kama Hele” and airing Nov. 6, McGarrett’s first date with nature enthusiast Lynn Downey (played by Carter) on a deserted island turns deadly when a mob boss hiding there hunts them down in order to keep his location a secret. As happens.

Do you look forward to Carter’s arrivial in Hawaii? 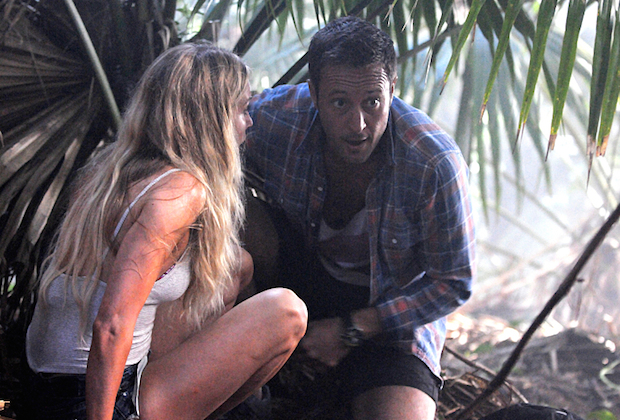 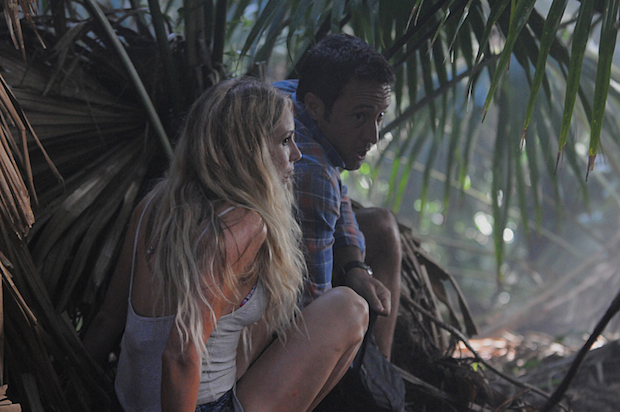