We really need to talk about the costumes for NBC’s upcoming production of The Wiz Live!

The Peacock Network on Tuesday released the first official photos of the cast — Shanice Williams as Dorothy, David Alan Grier as the Cowardly Lion, Elijah Kelley as the Scarecrow and Ne-Yo as the Tin-Man — donning surpassingly high-fashion get-ups.

Sure, they’re a little spooky, but come on, what’s not terrifying about a lost little girl being escorted through a strange land by a reanimated scarecrow, an axe-wielding robot and a talking lion?

Browse the costumes below, then drop a comment with your thoughts: Any favorite(s)? 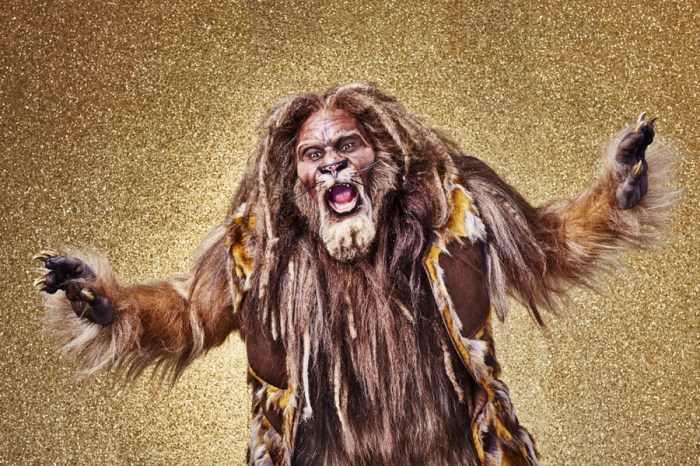