The eyes may be the window to the soul — but they also appear to be our first point of entry into Underground, WGN America’s upcoming drama about slaves escaping north to freedom.

In the following first-look posters — unveiled Sunday morning at New York Comic-Con — six key characters are show in extreme closeup, with a piece of dialogue hinting at their motivations.

* Christopher Meloni (Law & Order: SVU) as August Pullman, “a secretive man who walks a tightrope between morality and survival”

* Aldis Hodge (Leverage) as Noah, described as “a restless slave who organizes a small team of fellow slaves on the Macon plantation to plan an escape”

* Alano Miller (Jane The Virgin) as Cato, “a cunning, charismatic man despised and feared by his fellow slaves”

* Jessica de Gouw (Arrow) as Elizabeth Hawkes, “a socialite who shares the abolitionist ideals of her husband, John”

Underground is slated to premiere in early 2016.

Check out the posters below, then hit the comments and share your anticipation level for this new drama series. 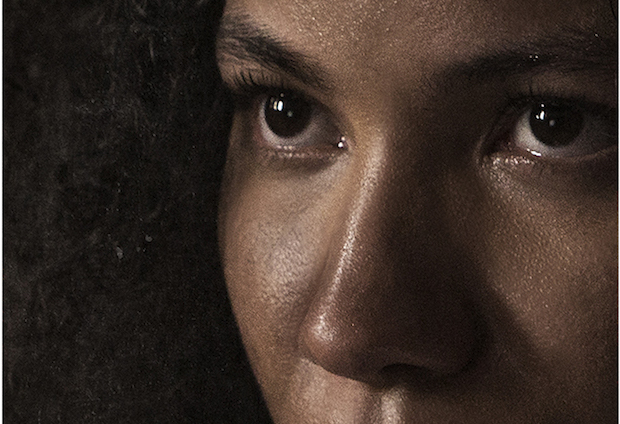