When it comes to ’90s nostalgia, few TV ensembles are more representative of that awesome bygone era than the men and women of Nickelodeon’s All That.

All That ran for 10 seasons on Nickelodeon, from 1994 to 2005, and boasted a number of successful spinoffs, including: Kenan & Kel, Amanda Bynes’ The Amanda Show, Action League Now! and The Nick Cannon Show.

Not only do the stars look (more or less) exactly as we remember them, but as you’ll see in the reunion gallery below, their chemistry is also alive and well.

Browse the glorious photos below, then drop a comment with your memories of All That. 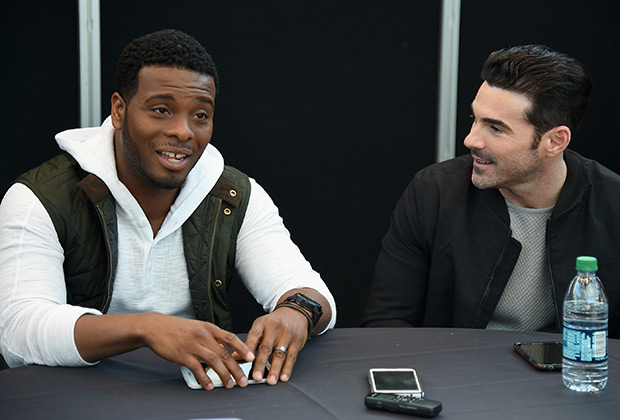