They say breaking up is hard to do — but it’s even more difficult when you’re cutting the cord with your own mom, as Chicago P.D.‘s Lindsay finds out in this exclusive video.

Just because the detective wants to end their toxic relationship in Wednesday’s episode (NBC, 10/9c) — “It’s not that you’re bad for me; it’s that we’re bad for each other,” Lindsay admits — that doesn’t mean Bunny is going to accept the situation. And she definitely isn’t going to resist getting in another dig at Lindsay’s boss/father figure, Voight.

Press PLAY below to watch the sneak peek, then hit the comments with your thoughts on the dysfunctional mother-daughter duo. 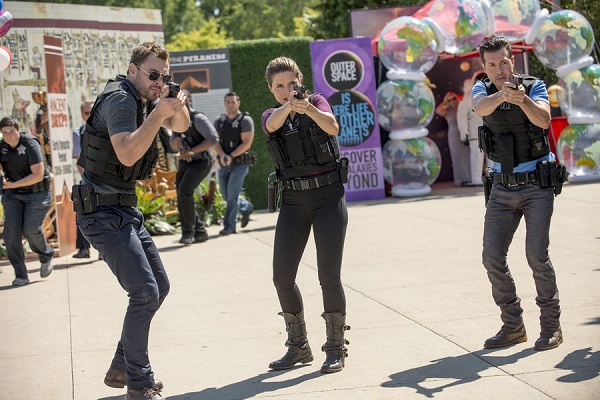