The more things change on The Blacklist, the more they stay the same.

Even though some elements of the NBC drama look different in the newest batch of Season 3 photos — namely, Liz’s platinum locks — others feel totally familiar. (Red aiming a rifle at somebody? What else is new?)

Also featured in the photos from Season 3’s first two installments: Ressler, Samar and Aram looking tense as they try to track down their onetime co-worker, plus Red keeping tabs on all Liz-related news coverage — while hiding out in a really fancy house, might we add.

One character seemingly missing from the early episodes? Tom Keen, who was last seen setting sail for who-knows-where in the Season 2 finale. (Fret not, though, the latest edition of Ask Ausiello provides some clues — straight from series creator Jon Bokenkamp — on that handsome villain’s recent activities.)

The Blacklist returns Thursday, Oct. 1, at 9/8c on NBC. Click through our gallery of Season 3 photos below in the meantime, then hit the comments with your thoughts! 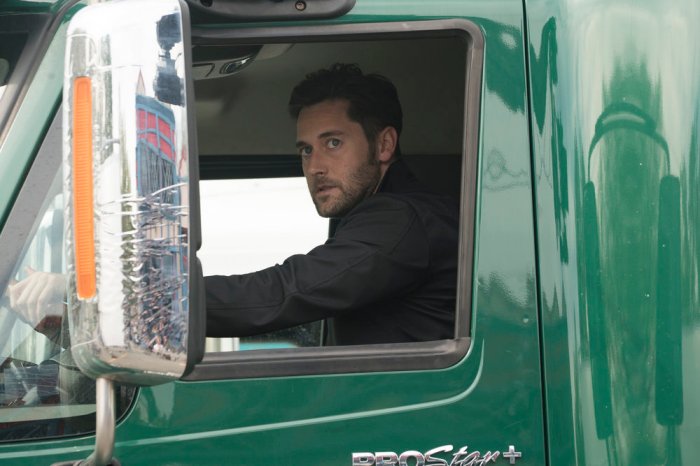