Anyone up for an exciting round of Whodunnit: Scream Queens Edition?

It’s been exactly a week since the debut of Ryan Murphy’s slasher comedy, and the identity of Wallace University’s Red Devil is pretty much all we’ve been able to think about. (Well, that and whether or not Pizza Rat ever went back to retrieve its dropped slice.)

After examining everyone introduced during the premiere — Murphy tweeted that we’ve already met the killer — TVLine has compiled a list of the 10 people we think are most likely to be knocking off Kappas left and right.

(For the record, we excluded Nick Jonas and his #broner from our list because we already know he’s working with the Red Devil.) 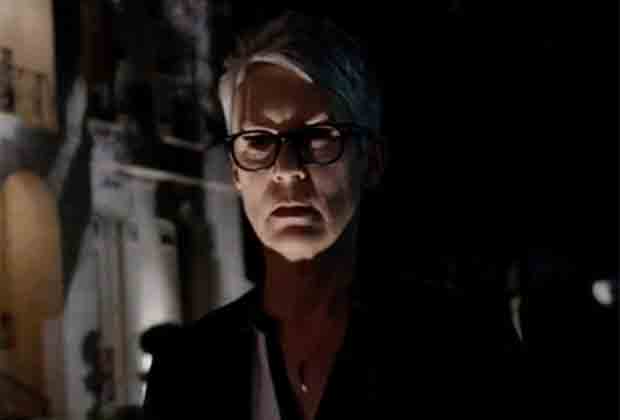