There’s a whole lot of love on the set of CBS’ Mom right now.

TVLine caught up with star Allison Janney on the Emmys red carpet Sunday — about an hour before her big win — where she sang the praises of Season 3 newcomer Ellen Burstyn.

“It was extraordinary to have a woman like her want to come do Mom,” Janney said of the Political Animals alumna, who will be playing Bonnie’s mother Shirley. “She was so lovely, and she wants to come back.”

Added Janney, “There are so many women — wonderful actresses — who want to come play with us on Mom, I think, because they’re responding to the show. It’s great material, they love Anna [Faris] and me … and we’re so honored. Octavia [Spencer] has been coming back, Ellen [Burstyn] and Emily Osment, who’s so talented.”

Hit PLAY on the video above, then drop a comment below: Who would you like to see guest-star on Mom this season? 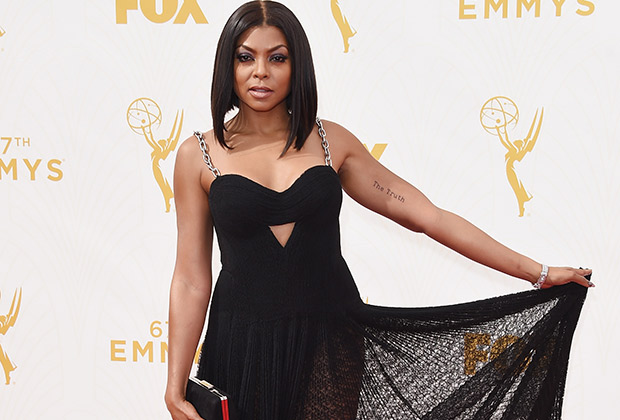