Warning: The video you’re about to see is nuttier than Dr. Kimberly Shaw.

TVLine has an exclusive first look at the trailer for The Unauthorized Melrose Place Story (premiering Oct. 10 at 8/7c), which purports to reveal what really went on behind the scenes of the iconic ’90s TV drama, including the game-changing arrival of Heather Locklear (played here by The Bold and the Beautiful‘s Ciara Hanna) midway through its first season.

In addition to the cast-on-cast squabbles, the trailer also highlights several of the Fox drama’s most memorable storylines, including the kidnapping of Jo’s baby, the transformation of Sydney from sister to street-walker and, of course, Kimberly’s detonation of the apartment complex (which you really need to see in case it somehow escaped you).

Hit PLAY on the trailer above, then drop a comment below: Which behind-the-scenes Melrose moment are you most excited to see played out in the movie? 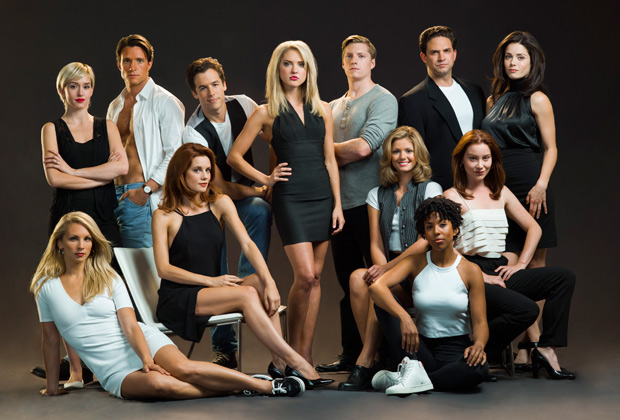