With the 2015 Emmys a mere six days away — Sunday, 8/7c on Fox, to be exact — prognosticators are busy predicting whether Modern Family can make it six wins in a row, if Mad Men‘s Jon Hamm will finally break his losing streak and if there’s a Kardashians chance at a Nobel Prize that anyone can stop Transparent‘s Jeffrey Tambor.

Just as important as the “who will win?” queries, however, are the debates about who should win — and that’s why last month TVLine ran a series of polls soliciting your picks in 10 key Emmy races.

Those polls are now closed, and the results — drumroll, please! — are in. Turns out the TVLine Nation has love for streaming shows and network fare, as well as ad-supported and subscription cable. In other words, you guys know how to spread the wealth — and you don’t discriminate against sci-fi, either.

Check out the gallery below to see how your fellow readers voted in the major Comedy and Drama series races — or click here for direct access — then hit the comments to tell us who will and should prevail at Sunday’s ceremony! 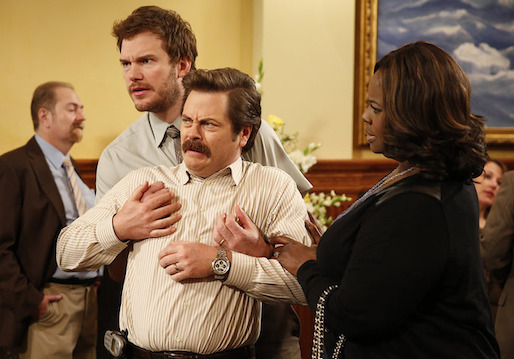