Another series regular is scrubbing into Chicago Med.

Marlyne Barrett, best known for playing Nerese Campbell on The Wire, has joined the NBC medical drama, our sister site Deadline reports. Barrett’s character, Maggie, is described as a “multi-tasking force of nature, a battle-ax with wit and sass.” 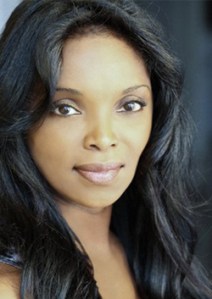 But there’s a slight catch, at least for all you continuity sticklers out there: Barrett (pictured right) has already been featured on Law & Order, Law & Order: Special Victims Unit and the short-lived Law & Order: Trial by Jury, making this her fourth appearance in the Dick Wolf universe. (And, yes, she’s always played different characters.)

Are you pumped for the latest arm of the Chicago franchise? Drop a comment with your thoughts below.