Is there a future where the crime-ridden city of Gotham can be saved, perhaps by the tag-team of top cop Jim Gordon and legal eagle Harvey Dent?

In this deleted scene featured on Gotham: The Complete First Season (out Tuesday on Blu-ray, DVD and Digital HD), Gordon (played by Ben McKenzie) has just had his, um, hat handed to him by the mayor, after a wild series of events left (corrupt) billionaire Dick Lovecraft dead by Gordon’s gun.

Jim, as we know, now has a FastPass ticket for Arkham Asylum duty, but not before ADA Dent (Nicholas D’Agosto, now a series regular) offers the closest thing he has to a pep talk, in the scene above. 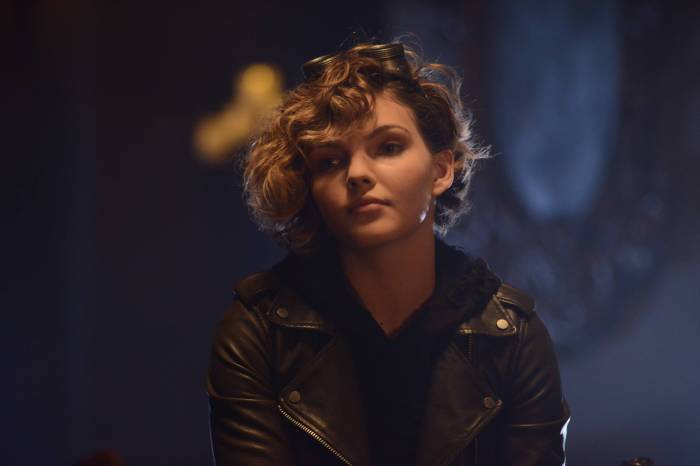