The Mindy Project is really getting carried away with this whole move to Hulu — just check out these exclusive Season 4 posters and you’ll see what we mean.

The key art below shows series creator and star Mindy Kaling soaring above New York City with a bouquet of green balloons and a tagline befitting the lovably self-centered Dr. Lahiri: “Up, up and her way.”

Then, in the poster below it, Kaling offers up some prime real estate for her new network’s logo.

Season 4, which premieres on the streaming video service on Tuesday, Sept. 15, will find a pregnant Mindy and Danny navigating life as parents-to-be — though executive producer Matt Warburton tells TVLine that Little Castellano will show up sooner rather than later (perhaps that’s why there’s no bump in the top photo?).

Scroll down to view both posters (click to zoom), then hit the comments: Are you planning on tuning in to Mindy‘s fourth season? 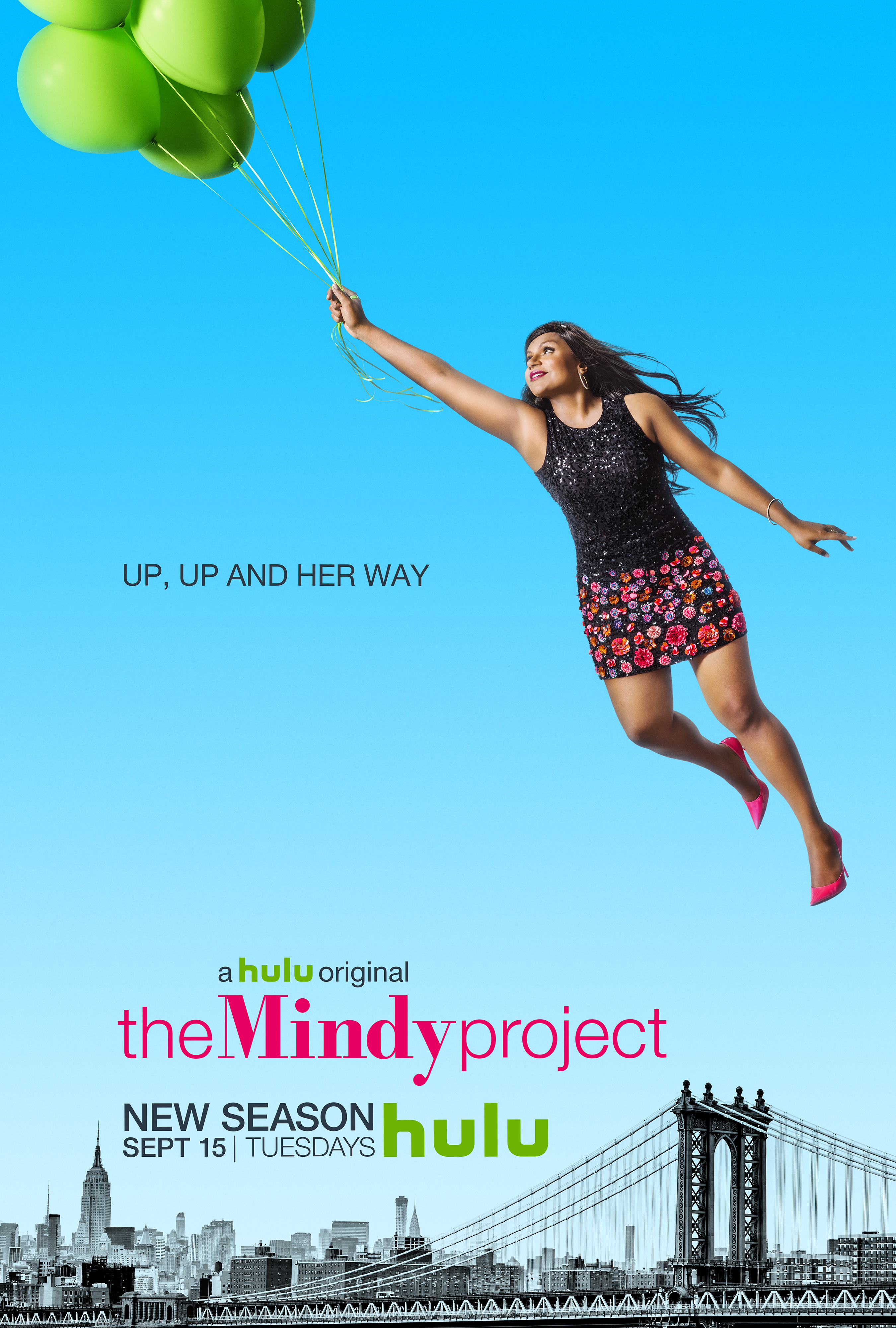 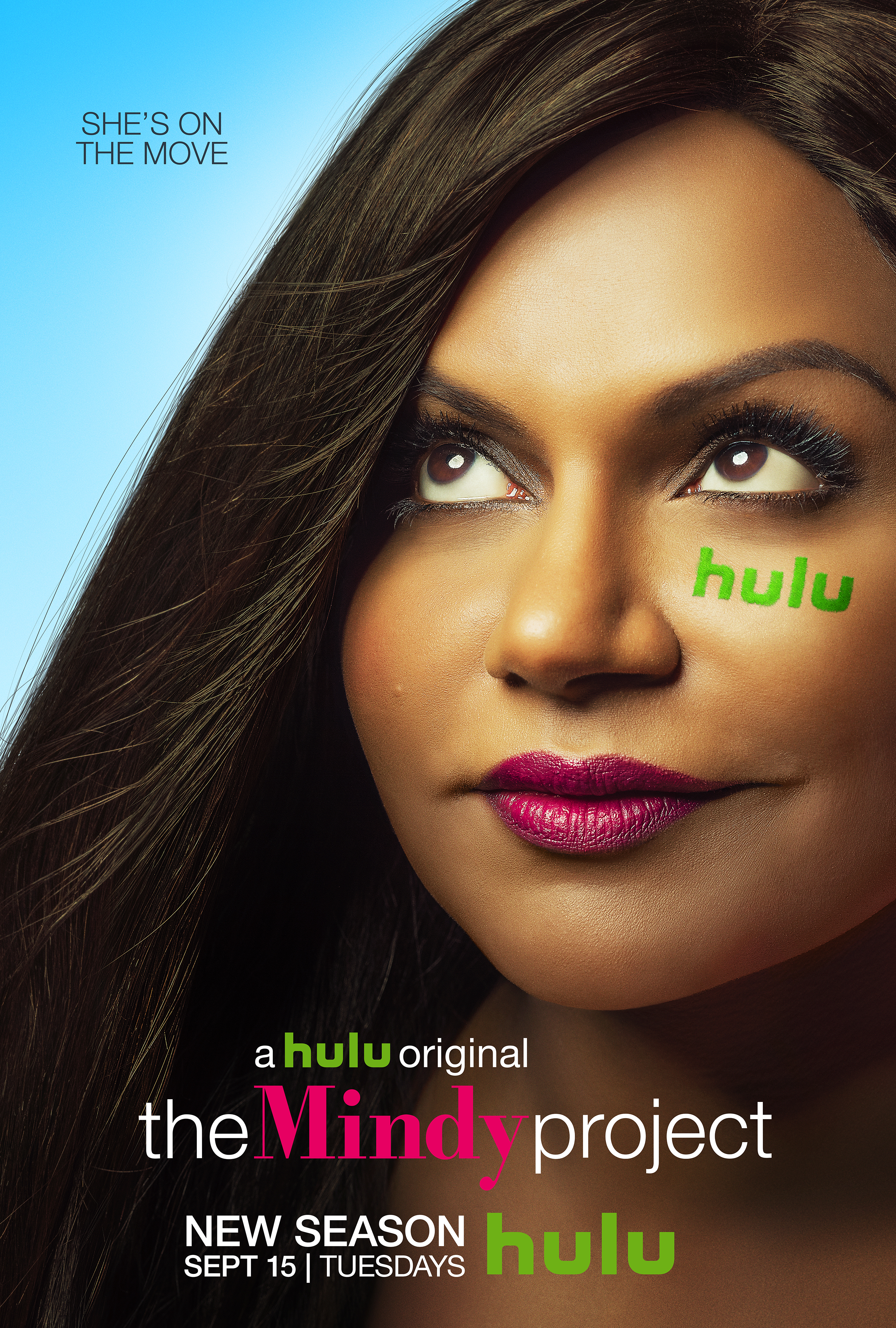