ABC has revealed the rest of cast for Dancing With the Stars Season 21, with the latest celebrities in competition for the Mirrorball Trophy including a Real Housewife, a heroic National Guardsman and manic Gary Busey.

Based on this hodge-podge assembly of stars, who’s your early “favorite”? 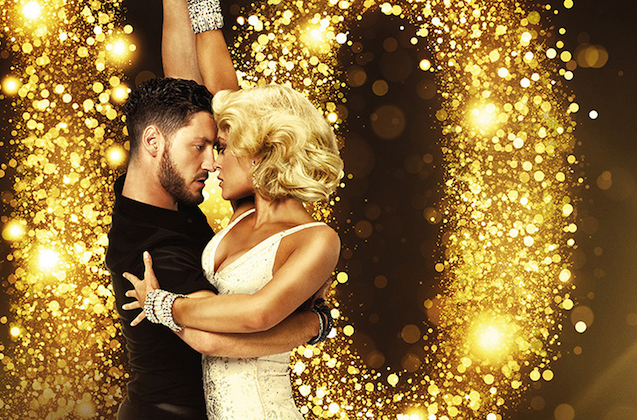