Exactly four weeks ahead of the Season 13 NCIS premiere, CBS has let slip with a brief trailer — in which Gibbs is in bad shape after being shot by The Calling’s young recruit, Luke.

“We pick up right where we left off,” showrunner Gary Glasberg told TVLine as part of our in-depth Fall Preview Q&A. “He’s rushed into surgery on an aircraft carrier, where we hook him up with the surgeon on the ship played by Jon Cryer (Two and a Half Men).”

As shared earlier this month by the NCIS cast, Gibbs’ injuries are not to be taken lightly. “He goes through a really traumatic experience, that kind that changes someone,” Glasberg said. “Really, the whole first half of the [premiere] is this emotional roller coaster ride, of Gibbs’ surgery.”

Press PLAY below to see just how dire things get for Gibbs, who at one point is seen… walking into the light?! 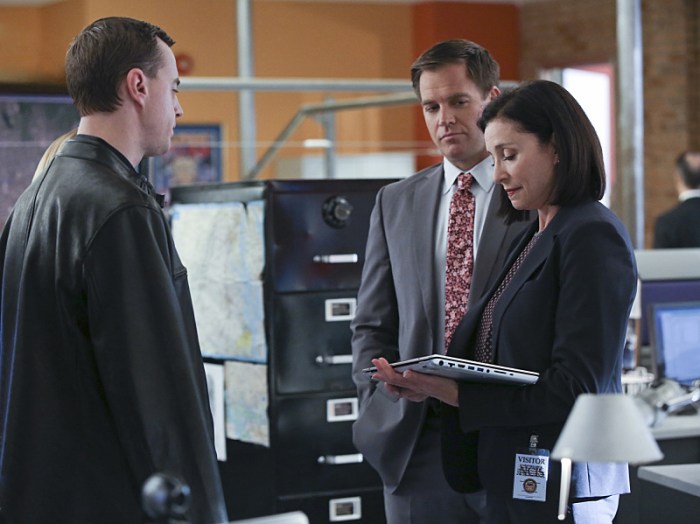