Need a place to discuss your hopes and dreams for Scandal Season 5? As the saying at one time regularly went: “It’s handled.”

Season 4 of the D.C.-based drama took some knocks, critically, but the numbers held up in its new, earlier time slot (where it averaged 9.2 million viewers and a 2.9 rating, down just a tenth in the demo from the shortened Season 3).

Still, the show has unarguably flirted with an identity crisis, straying far from its “weekly fixes” roots to, at one point, thrust its valiant heroine into a weeks-long hostage thriller. Or, to take a pointed (and powerful) street-level look at race relations.

TVLine readers gave the Season 4 finale — in which B613 was finally booted (at great cost to Cyrus and Mellie) and “Olitz” was reunited– an average grade of “B,” down a tick from Season 3’s “B+.” Looking ahead to Season 5, here’s a character-by-character breakdown of what I would hope to see happen. 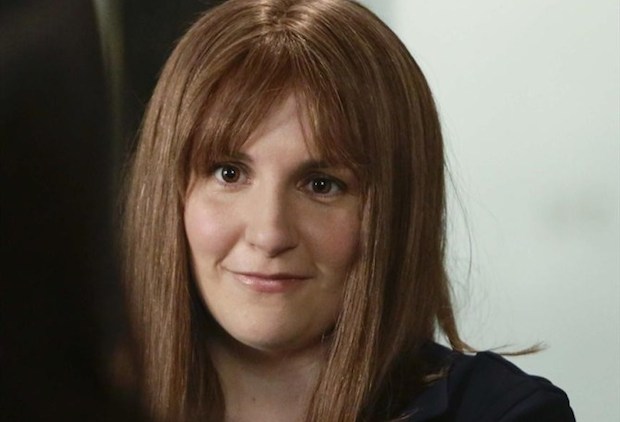