Hennessy will recur this season as Jane, Henry’s new contact at the Defense Intelligence Agency. The pair will disagree strongly on a few topics — starting when he’s asked to recruit one of his Russian students for the NSA early in the season.

Scroll down to see Hennessy in action, then hit the comments with your hopes/predictions about the upcoming season. 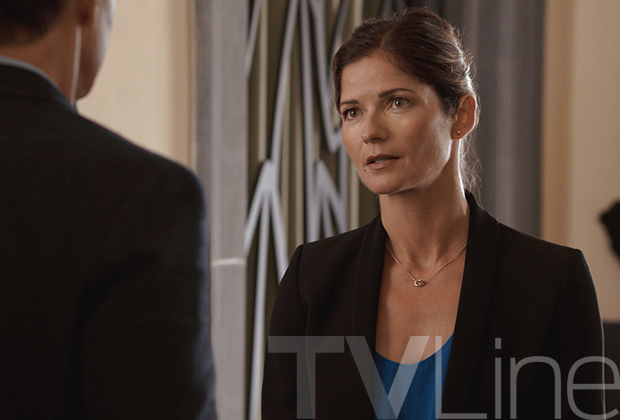 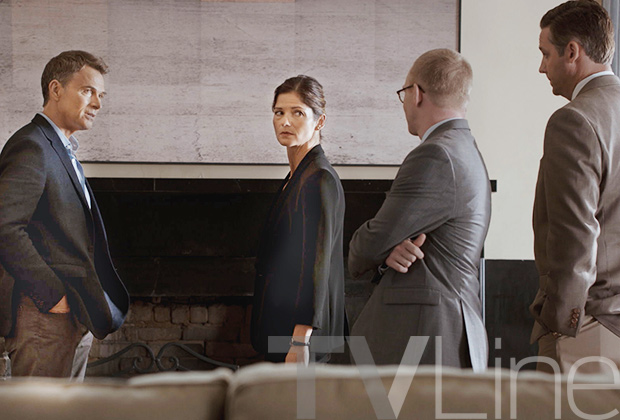