The ever-ubiquitous Patrick Fischler next will pop up on the freshman Fox comedy Grandfathered, where he apparently has some family ties.

TVLine has learned that the familiar face from such shows as Once Upon a Time, Mad Men and Lost will guest-star as Frederick, the brother of Paget Brewster’s Sara (aka John Stamos’ on-screen baby mama).

Grandfathered, in which Stamos’ rakish restaurateur Jimmy discovers he has a 1) son and 2) granddaughter, premieres Tuesday, Sept. 29 at 8/7c, where it leads into fellow freshman The Grinder (starring the similarly ageless Rob Lowe).

Fischler’s myriad TV credits (some of which he reflects on in the slideshow below) also include Silicon Valley, Suits and Castle. 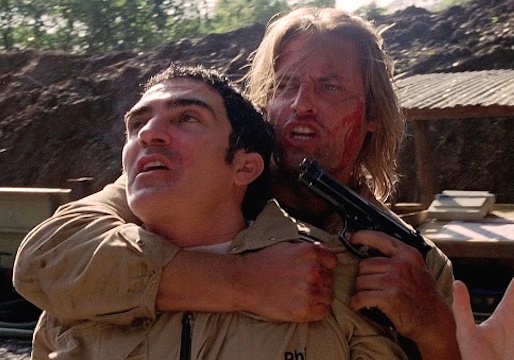