Fox’s broadcast of this year’s Teen Choice awards on Sunday night drew 2.6 million total viewers and a 0.8 rating in the 18-49 demo, matching its 2014 tallies.

CBS | Pending adjustments due to golf overrun, Big Brother (6.7 mil/2.0) is eyeing its largest Sunday audience of the season even though it was down two tenths in the demo week-to-week. 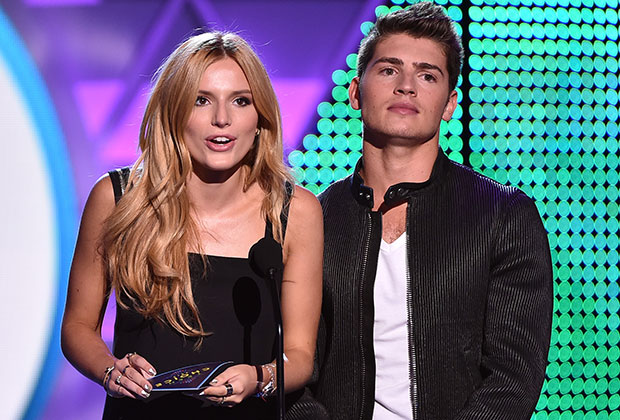