Now, this is the story all about how The Fresh Prince of Bel-Air got flipped, turned upside-down.

TVLine has learned exclusively that the exploding revival craze is expanding to include the classic ’90s sitcom, with original star Will Smith leading the charge (this time solely as a producer).

According to multiple sources, Smith’s production shingle, Overbrook Entertainment, is in the very early stages of developing a present-day family comedy that puts a new spin on the fish-out-of-water tale while maintaining the spirit of Fresh Prince. (An official longline is still being hammered out.)

I’m told a pitch is being finalized now and Overbrook will begin shopping it around in the coming weeks. Smith would serve as an EP alongside his Overbrook producing partners James Lassiter, Caleeb Pinkett and Jada Pinkett-Smith.

RELATED Xena Reboot in the Works at NBC: Who Should Play the New Warrior Princess?

The ’90s Fresh Prince — which launched then-rapper Smith’s acting career — ran for six seasons on NBC, before ending in 1996.

At the Television Critics Association summer press tour in Beverly Hills on Thursday, NBC Entertainment Chairman Robert Greenblatt said the network was not involved with the project, but that he would “be happy to talk to Will [Smith] about it.” 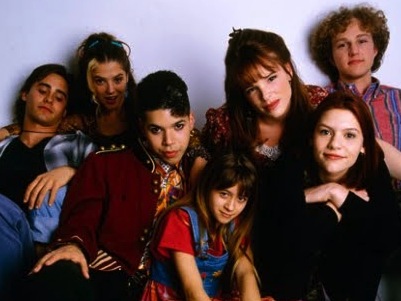