Humans‘ Pete may be the least observant cop in the world, but even he can’t ignore his partner’s odd behavior in this Sunday’s episode.

As the following exclusive clip shows, the soon-to-be-divorcee’s update linking poor, busted Odi to synth pioneer George Millican is news to Karen — and she’s so boggled, she reveals something very odd about herself.

Elsewhere in the episode, Laura and Mattie’s relationship reaches a breaking point, and Karen decides to tell Pete the truth.

Does the sneak peek show us the moment that Karen ‘fesses up about her synth self? Press PLAY on the video above to find out. 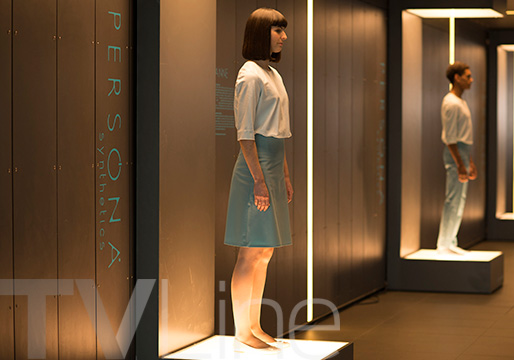