Empire fans know there is only one Becky — and she’s played by Oscar-nominated Gabourey Sidibe, mmmmkaaayyyy?

But Fox’s ratings juggernaut is making room for a second Becky — pop star Becky G, to be specific — by casting her in a guest-starring role in Season 2.

The news was announced by series regular Bryshere Y. Gray (who plays Hakeem) in a video posted on the official Empire Facebook page.

A Fox rep confirmed the casting — and TVLine will update this URL with information on the “Shower” singer’s character as soon as we get it.

Excited about Becky G’s Season 2 casting? Sound off in the comments! 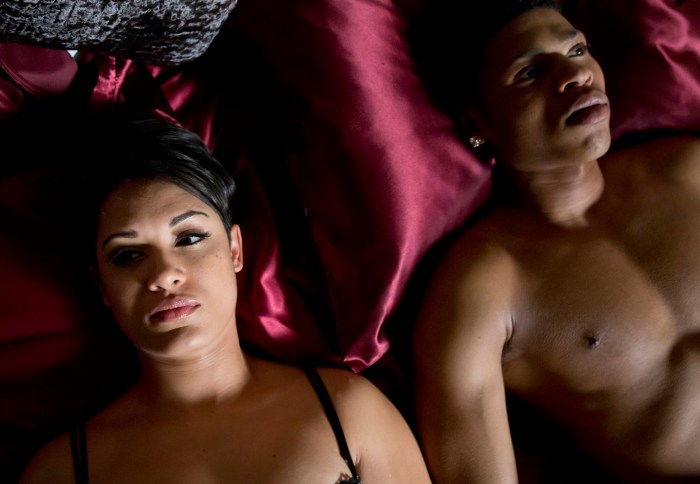