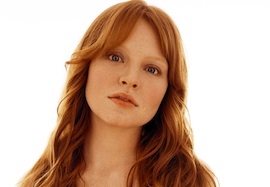 Agent Einstein. The pair will appear in one of the six episodes.

Fox’s X-Files continuation debuts with a special two-night event beginning Sunday, Jan. 24 following the NFC Championship Game, and continuing with its time period premiere on Monday, Jan. 25 (8/7c). In addition to series creator Chris Carter and returning series leads Gillian Anderson and David Duchovny, cast members Mitch Pileggi and William B. Davis will be on hand for the event series, as will writer-producers Glen Morgan, James Wong and Darin Morgan.