If you’ve ever found yourself uttering some variation on the phrase, “Kids grow up too quickly nowadays!” we apologize for the following newsflash: So You Think You Can Dance premiered 10 years ago today, back on July 20, 2005.

Over that decade, executive producer Nigel Lythgoe has made tons of tweaks to the formula — remember when Lauren Sánchez hosted for a season before Cat Deeley took over? — but the one constant has been the joy of watching incredibly talented kids bloom into stars as they tackle a wide range of dance styles.

To get you stoked for tonight’s 10-year anniversary special (8/7c on Fox) — which will feature live performances by some of the series’ favorite former contestants and choreographers, as well stage and street routines and musical productions from the show’s prior editions — we’ve put together a photo album of SYTYCD‘s champs from the past 11 seasons. There are 13 hoofers in all (accounting for the show naming male and female co-champs in Seasons 9 and 10), from Nick to Jeanine to Russell, plus Chehon, Melanie and more! 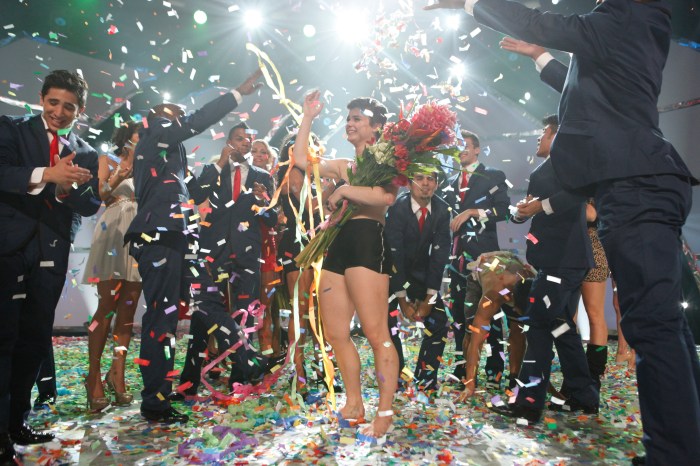