We have to give credit where credit is due: The Television Academy pleasantly surprised us with its diverse group of Emmy nominations Thursday morning. (Admit it: You didn’t fully believe this would be Tatiana Maslany’s year for a nod, did you?)

But for every nomination that had us cheering — Viola! Taraji! Kimmy Schmidt! — there was an egregious snub that had us rolling our eyes. (No matter how many times we scan that list of nominees, Jane the Virgin is still not on it — and that’s just not OK.)

Now that we at TVLine have shared our favorite nominations with you, we’ve limited ourselves to the one snub that most disappointed each of us, along with a few words as to why said show or actor should have been acknowledged. (For a more comprehensive list of those who were given no Emmy love, click here.)

Browse through the gallery below — or click here for direct access — to see the Emmy oversights that irked Team TVLine, then hit the comments and tell us: Which snub will have you tweeting in caps lock all day? 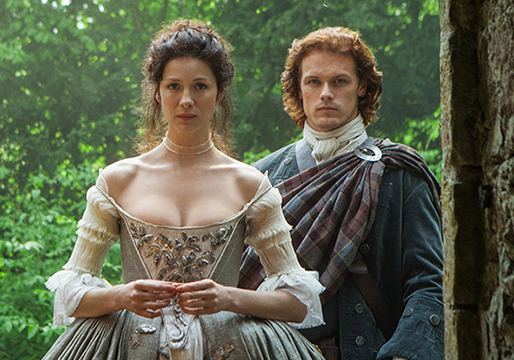