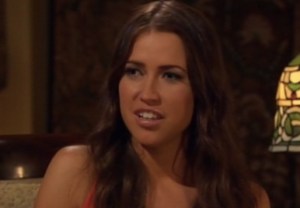 If you’ve been consistently watching The Bachelorette throughout its 11th season, the events of Monday’s episode should have come as absolutely no surprise.

After narrowing down her field of suitors to just three — Ben, Shawn and Nick — Kaitlyn was tasked with choosing her Final Two this week, whose families she would then meet in Utah.

And even though Kaitlyn insisted that she was falling in love with Ben as she spent more time with him, he never stood a chance of staying in the competition against Shawn and Nick, whose rivalry has been advertised as “shocking” television for the last six weeks. (Editor’s note: It isn’t.) 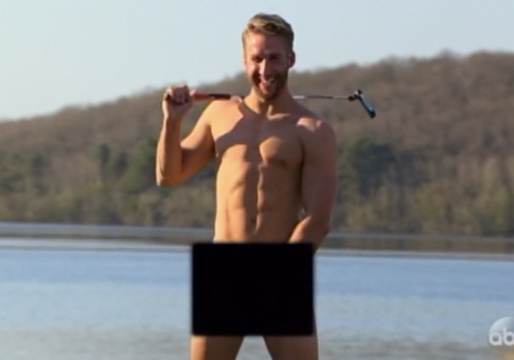