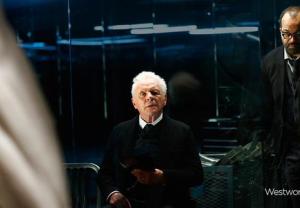 Believe it or not, the photos you’re about to see are from a show about robots.

HBO has released the first images from its upcoming Westworld, a sci-fi drama inspired by Michael Crichton’s 1973 movie of the same name about a Western-themed futuristic theme park where robots go nuts and attack the guests.

Westworld, which received a series order in November, is slated to premiere in 2015. 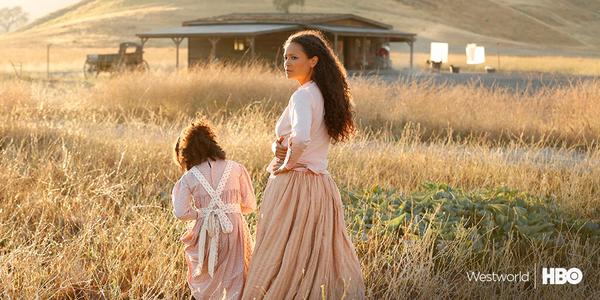