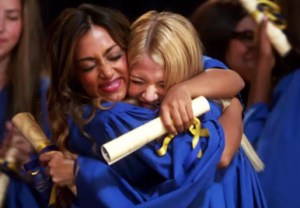 Before shutting its doors forever — at least to TeenNick — Degrassi is saying goodbye with a “celebration 14 seasons in the making.”

TVLine has an exclusive first look at TeenNick’s promo for the long-running drama’s final run of episodes — kicking off Monday, July 20 at 9/8c — which will feature every heart-squeezing final moment from prom to graduation. (Not to mention whatever fairytale ending Clare and Eli have in store for us.)

The promo also offers a sneak peek at “It Goes There: Degrassi‘s Most Talked-About Moments,” the one-hour special airing in conjunction with the series finale on July 31 (8/7c). The mere sight of Emma, Manny, Jimmy, etc. in their once-hallowed halls will be enough to get you all nostalgic.

Hit PLAY on the promo below, then drop a comment with your favorite Degrassi moment from the past 14 seasons. 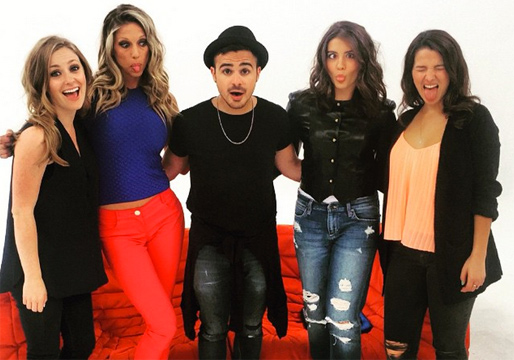