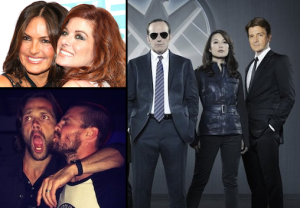 Two TV worlds will collide this fall, if TVLine’s “Crossover Event” Blind Item indeed comes to fruition. But which series are being eyed for an overlap?

As previously shared by TVLine’s Michael Ausiello, execs at a major network — of the broadcast or cable variety — are toying with the idea of staging a crossover event between two of its drama series. The wrinkle: The shows in question share wildly different DNA.

The feeling is that the potential buzz would outweigh any creative gymnastics required to make the two sets of characters meet. That said, the crossover is not a done deal (though if said network execs do pull the trigger, we’ll make sure you’re the first to know).

Working off of (if sometimes ignoring…) those clues, TVLine readers churned out all sorts of theories. We’ve rounded up some of the most logical or simply fun to think about ideas in the slideshow below. Take a gander, and see which mash-ups you’d be most psyched for! 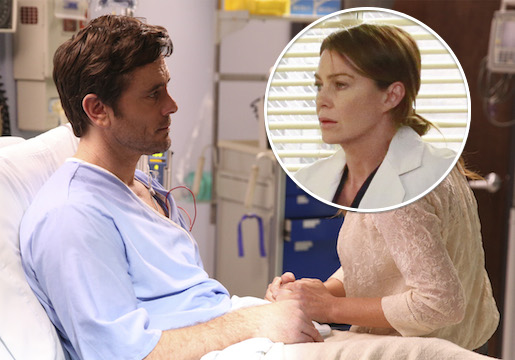