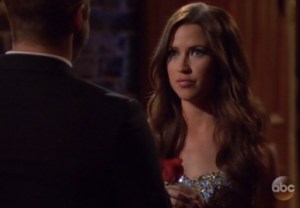 For weeks now on The Bachelorette, Kaitlyn has failed to address the 500-pound gorilla in the room — aka That Thing She and Nick Did — even as it steadily gained body mass.

On Monday’s episode, though, Kaitlyn finally revealed — to one suitor, at least — that she and Nick slept together during a recent one-on-one date, an event that has hugely influenced the narrative of Season 11 thus far.

To absolutely no one’s surprise, Kaitlyn’s confession led to even more seething jealousy on Shawn’s part, culminating in a face-to-face confrontation between the male rivals — one that has been weeks in the making.

Also in the episode: Kaitlyn eliminated two more suitors (with one break-up going way more smoothly than the other), asked Ben a crucial question about his sex life and invited Nick to spend the night with her in the fantasy suite.

Browse the gallery below — or click here for direct access — to see the highlights from Monday’s Bachelorette, then hit the comments with your thoughts on the episode! 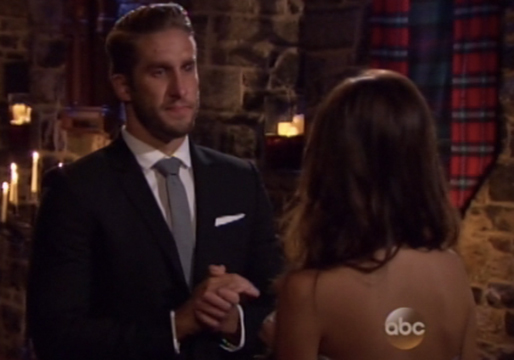