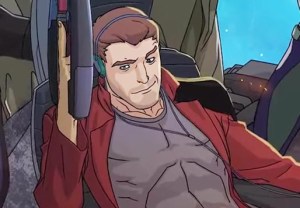 Groot news, everybody! Disney XD on Monday announced that its animated adaptation of Marvel’s Guardians of the Galaxy will officially debut Saturday, Sept. 26 at 9:30/8:30c — but you don’t have to wait that long for your first look.

In addition to a sneak peek of the series premiere airing Saturday, Sept. 5 at 9 pm, the network is also rolling out 10 two-minute shorts which will explore each of the Guardians backstories. Here’s a full schedule of origin short premieres:

What’s that? You want more? OK, let’s check out the series’ official key art, released in conjunction with this announcement: 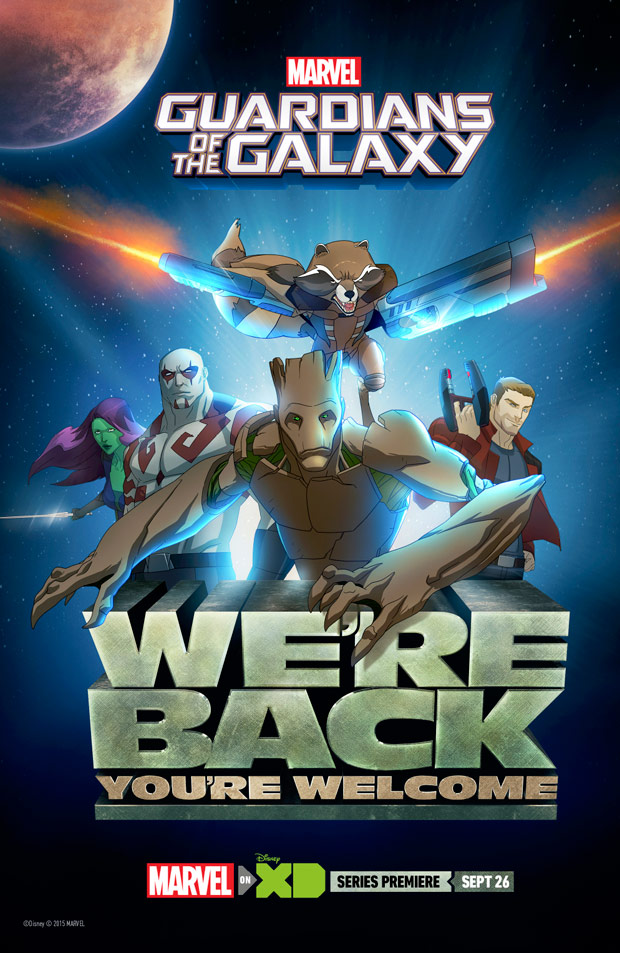 Will you check out the animated series? Drop a comment with your thoughts below.