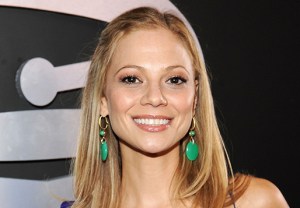 One of Salem’s most unpredictable residents is popping back in for a visit.

Tamara Braun, who portrayed Mafia princess Ava Vitali on Days of Our Lives in 2008, will return for the soap’s upcoming 50th anniversary.

According to TVInsider, Braun will make her entrance in the Dec. 9 episode.

The actress, who won a Daytime Emmy Award in 2009 for her portrayal of Ava, has also appeared on the series as Taylor Walker, estranged sister of Nicole Walker.