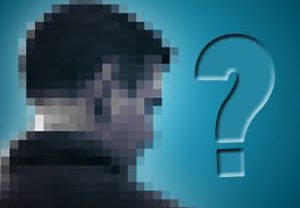 Two TV worlds are threatening to collide this fall and you may want to start bracing for impact.

According to multiple sources, execs at a major network (of the broadcast or cable variety) are toying with the idea of staging a crossover event between two of its drama series.

And here’s the catch: The shows in question share wildly different DNA. In other words, a Chicago Fire/Law & Order: SVU two-parter this most definitely is not.

I hear The Powers That Be feel the possible benefits (namely, increased buzz leading to higher ratings for both shows) would justify the creative cartwheels the EPs of the respective programs would have to perform in order to pull off such a stunt (and have it make sense).

But I’m told the gambit is still far from a fait accompli, hence the reason this item is blind. Rest assured, if and when this becomes a done deal, you guys will be the first to know.

Until then, well, you know the drill. Comments. Speculation. Go.