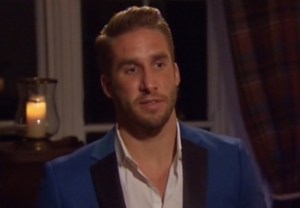 Is the current season of The Bachelorette sponsored by Kleenex? If not, it absolutely should be — especially after Monday’s episode.

The two-hour installment, which began with a tense conversation between Shawn and Kaitlyn, went on to become a full-blown cryfest — and not just on Kaitlyn’s part. A handful of suitors also shed quite a few tears, particularly two men who were unceremoniously eliminated in the middle of their dates.

Of course, most of the episode was dedicated to Shawn’s continued jealousy over the other contestants and their connection to Kaitlyn. That resulted in not one, not two, but three heart-to-hearts between Shawn and his potential wife, in which Kaitlyn attempted to calm Shawn’s anxieties (while also reminding him that dating multiple guys is exactly what The Bachelorette is supposed to do.)

Click through our gallery below — or click here for direct access — to see the highlights from Monday’s dramatic episode, then hit the comments and tell us: Which suitor is currently your favorite? 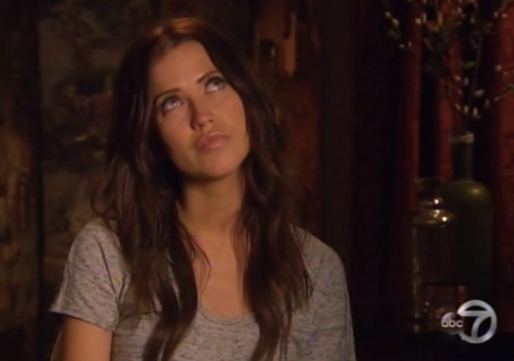